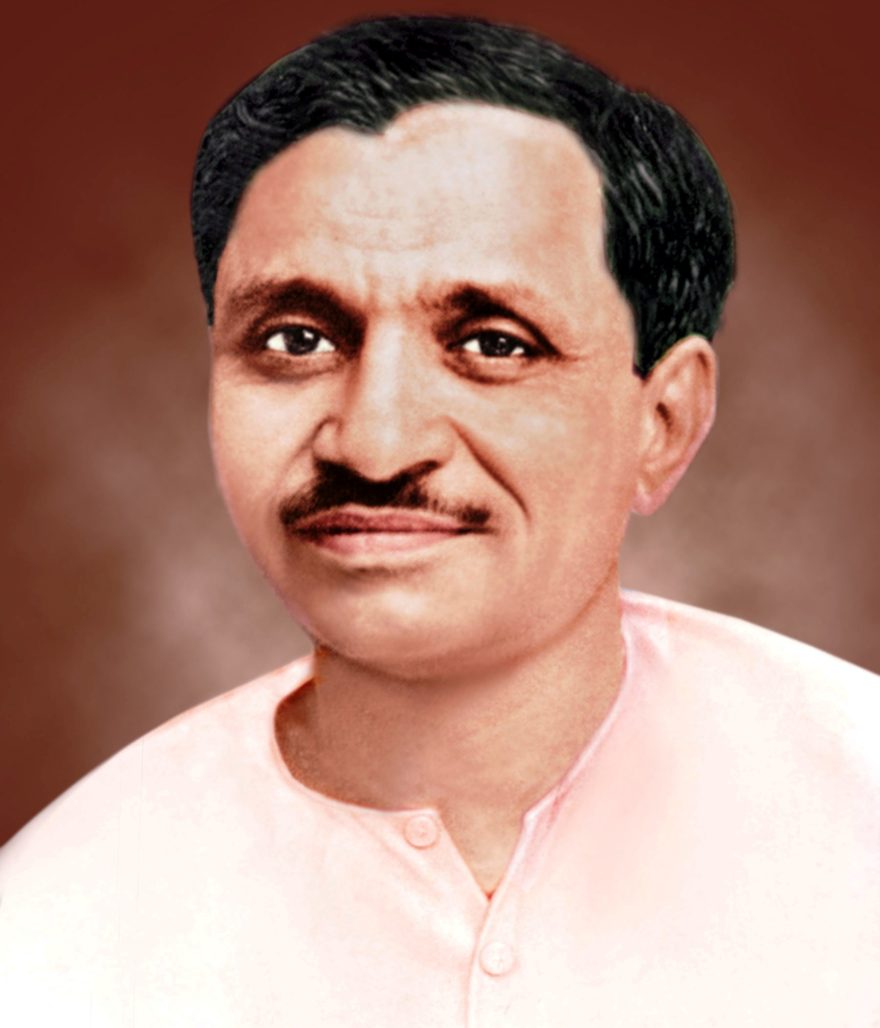 Sooner or later a day will come when the whole world will be desperately searching for an alternate socio-economic-political system. Today we can see many signs of the same. Socialism is not in a pure form, capitalism is falling apart and we have started facing the problem of current socio-economic systems which we have adopted after the industrial revolution. Somewhere we all are agreed on that we need a sustainable solution for the survival of not only mankind but of the whole ecology and the living system.

As a student of economics when I started looking at the things with the economics and management perspective I was convinced that India needs a different socio-economic model which will suit to our psyche and the way of life but I was also same like millions, those who have studied through the western educational system. I started thinking about what can be the competitive advantage for India which we can develop, can we study our pre-colonial socio-economic models. I won’t say that I was completely wrong but yes I was definitely unaware.

Yes, India will have to develop its own models of growth but we will have to think beyond current western models. So my thought of competitive advantage is not useful but we have something much broader than the Porter’s and Keynesian models. We will have to look back but we cannot go back, we will need to make many changes according to time. 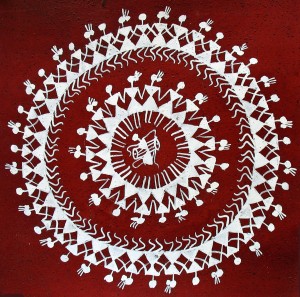 Ekatma Manav Darshan or Integral Humanism is one of the greatest creations in the 20th century. Though this is not something new but Pandit Deendayal Upadhyaya has reinvented our Vedic philosophy and presented it in a way which is applicable to current as well as many upcoming generations. In Mr. Vinay Sahastrabuddhe’s words, Panditji’s Ekatma Manav Darshan tells us “we have to look at the past to move towards the future through our present”. (Speech on Ekatama Manav Vaad)

Through this write-up, I don’t intend to describe Ekatma Manav Darshan but I just wish to bring the attention of some scholars, who are in a search of sustainable socio-economic solutions.

We have to develop such socio-economic-political systems which will satisfy physical (sharir), psychological (mana), intellectual (buddhi) and eternal (aatma) needs of a human being by having a co-operation between an individual (vyakti), society (samaj), nature (prakruti) and the divine or supreme spirit (paramatma). (Speech on Eakatma Manav Darshan)