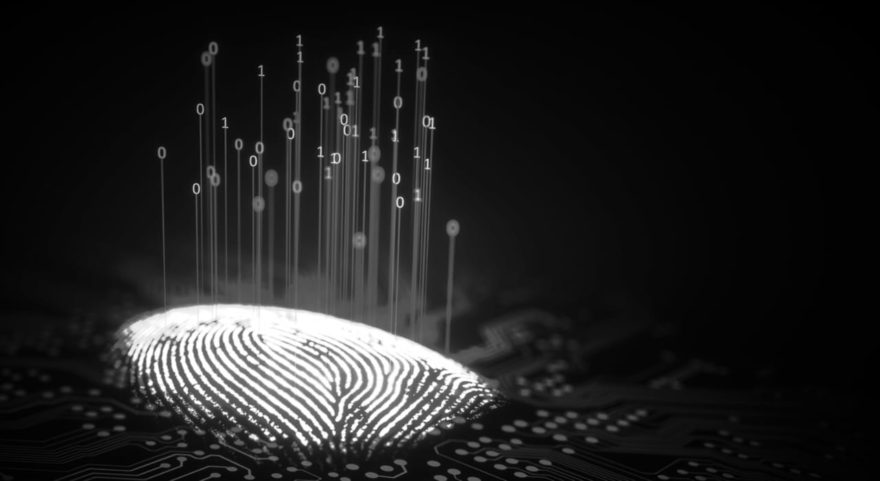 Now its almost been two months into the lockdown. Every week we have faced new problems but the thread remains common. In the initial days of the lockdown, it was challenging to locate the people who were in the need of help. Once we started locating them and started making food and ration arrangements for them, we realized that there are migrants who do not have even basic shelter in the cities where they work. All the NGOs and local politicians rushed to help whoever they can. Yes, I will say all. Every social person in his/her capacity has tried doing that. Maybe, the help did not match with the need and requirements hence many remained unserved. As weeks passed many of these NGOs and people started exhausting their resources and energy too. It was a challenging task to locate and provide help to people as per their requirements. Some needed ration whereas others did not even have the facility to cook it. They needed a supply of cooked food.

As the government started distribution of ration it came as a relief for many, those who were in need and those who were serving them but the relief short-lived. As we got to know that the migrants cannot get benefited from the public distribution system as we lack that kind of facility and infrastructure. Four weeks were passed. Relief work had started losing its grip. People in the dire need of food and a lack of living facilities with no income source in hand had to take some action. It’s a basic human nature that whenever you are in trouble you would want to head home. So many migrants started working on arrangements to go home. Those who could arrange for some transport facilities and had some money took the option of trucks and tempos. Those who could not arrange for a transportation facility or did not have money decided to walk.

Every day we started getting news of migrants who are heading towards their homeland. The same thing had happened with people who had traveled to foreign countries. They desperately wanted to return to their home country. Why this must have happened? There are two reasons which I could think of. People had a lack of resources to stay where they are and the local systems could not take care of them. The second reason could be a lack of hope. People have lost their income sources and they don’t know when they will get the next opportunities. If the second thing was in place then people could have come over the first problem as the basic human nature is of resistance. This has happened to both types of migrants. To those who have migrated within the country and those who have migrated outside the country.

All levels of governments are trying to handle the situation in whichever way possible. They are trying in various directions. They are trying to respond to the needs and requirements as they are arising. Yes, maybe some of these issues could have been foresighted. Governments have tried addressing the problems mentioned above. Right from making arrangements for food and ration to making traveling facilities available. Still, many people are going unserved and the problem lies somewhere else. The central and the state governments will come up with policies to help people to reduce their suffering in the future too because this crisis and its impacts are here to stay for a long. Yet, the system will be unable to serve all the needy because the problem lies somewhere else.

The biggest problem lies in data management. Be it the identification of people who needed the help or helping the migrants who were not left with any choice but to travel to their home states or now to provide help to all with the relief packages and policies. How the government is going to find them? In India, we lack data management at every single step. We do not have a proper database of people. Yes, Aadhaar is there and it is certainly helping the government system in a big way but still, it’s not sufficient. We lack regular updates on population data. We do not track people traveling to other states. We do not have data of people who have traveled from other states. We do not know where they work. We do not know how much they earn. We do not know where they live. It’s not only about people it is the same for firms. We lack data on firms in India. How are you going to help people and businesses when you do not know about them?

Be it government policies or research or relief measures, poor data management makes us handicap. Data management had always been a great problem in India but the crisis has shown us how much it can cost us. This is the time when we should realize that this work is as important as building infrastructure and attracting foreign investments. The government will have to spend a huge amount of money in building the data infrastructure and setting up a system to regularly update it. This is the age of information and technology. If we decide we can come up with marvelous innovative technologies which can help us address this problem. The devil of lack of data is defeating us for ages. Let us notice this devil and defeat it once and for all.