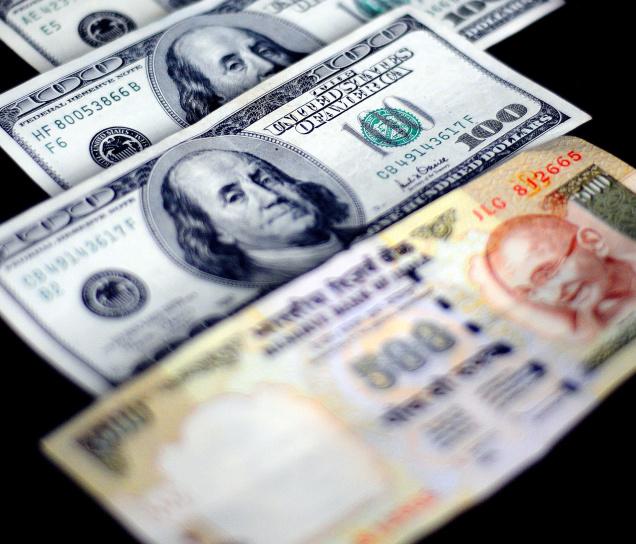 The exchange rate is a topic like Cricket, where everyone knows everything and everyone know nothing. The recent fall in rupee exchange rate has confused many of us. As the economy is showing a sign of growth and the current government seems to be promising it becomes difficult to accept that rupee is weakening. This is something which is not understandable by many of us and creating the confusion. Let’s try to understand how the exchange rate mechanism works. The exchange rate is one of the most complex topics in economics and I know this is my audacity to try to simplify it.

The Indian way
In India, we follow something called managed flexibility where Reserve Bank of India (RBI) decides a bracket (upper limit and lower limit) in which they allow the currency to float. If the exchange rate goes beyond the bracket then RBI intervenes into it. Let’s say if the rupee is weakening beyond the acceptable limit of RBI then RBI will try to sell some amount of foreign currencies from its reserves in the forex market to pull the rupee up. In short RBI itself will create a demand for rupee in the forex market so the value of rupee will strengthen. RBI will take exactly the opposite action if the rupee is strengthening beyond the acceptable limit.

The current fall in Indian rupee is a result of local and global factors. There are many articles in newspapers which are trying to explain the current fall of rupee so I will not try to explain it in detail. There are local reasons like taxation issues and monetary easing (falling interest rates in India) as well as global factors like promising United States market which are leading to the outflow of foreign capital from India. This outflow of foreign capital is resulting into the weakening of the Indian rupee.