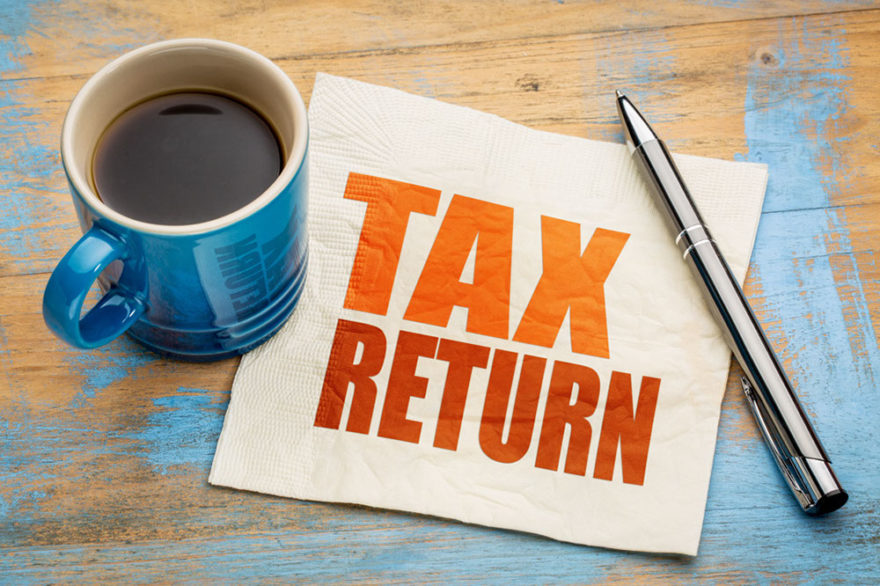 “Why should I pay taxes? What do I get in return?” this is a very usual statement you will hear from an Indian taxpayer. Every taxpayer in our country has some kind of overwhelming feeling that by paying personal income tax they are doing some kind of favor to the country. The general feeling among taxpayers is that we are the only handful of people pay taxes because of which the government can do whatever they do. It’s because of us, that the poor and the farmers can get whatever help they get from the government.

I decided to check how much of this is true.

Let’s look at what the data says. Let’s do a simple cost-benefit analysis of average taxes paid by Indian taxpayers. How much of tax does an Indian taxpayer pay? Starting with the cost analysis first, I analyzed personal tax data between the financial year 2000-01 and 2016-17.

I checked for total personal income tax receipt and number of taxpayers in the respective years’ data. By dividing the total personal tax receipts by the number of taxpayers, I got the average tax paid by a personal income taxpayer in India. In the financial year 2015-16, the taxpayers paid an average personal income tax of Rs. 29867.80. We all know the limitation of the arithmetic mean. An arithmetic mean may or may not properly represent the central tendency of the data. So I did further analysis of this data. I looked into the tax payable under individual taxpayer category data of the financial year 2015-16. 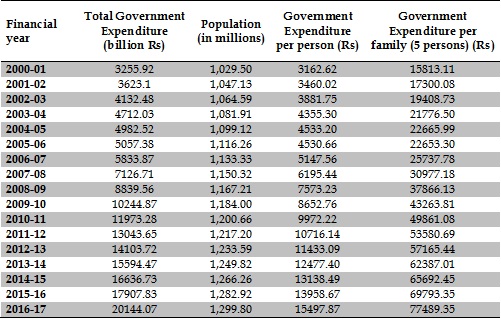 When I compared tax payment and the benefits received data, it was very apparent that an average taxpayer pays far lesser taxes than the benefits his family receives from the government expenditure. 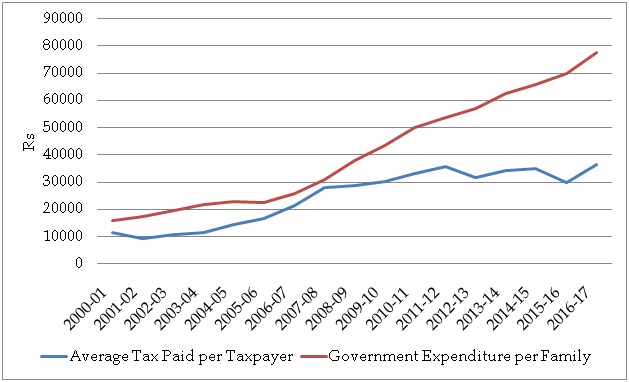 I know that some people will say that my family has two taxpayers. I didn’t have any data available by which I can calculate average taxpayers per family. So I decided to keep it as average 1 taxpayer per family because you can recall that 49.5% people who file income tax returns pay nil tax.

How do people get more than what they pay? The answer is quite simple. Personal income tax is not the only source of government funding. Rather, it is just 16 to 17 percent of total tax revenue of the government. Around 83 to 84 percent of the tax revenue comes from corporate tax and indirect taxes which are paid by all the people living in the country. (Handbook of Statistics on Indian Economy)

To sum up all, the basic point is very simple, personal taxpayers are not the only people who fund the government expenditure. Almost all the people in the country contribute their bit to the collective national fund called tax. Those who pay personal income tax must also understand that they pay personal income tax because they are fortunate to earn the income which can be taxed.